Several years ago, I made a big change in my life. I left behind a certain belief—a certain truth that I had subscribed to—and I picked up a new truth.

I’ve heard the phrase “speaking your truth” more and more lately, and I’m starting to better understand what it means and why it’s important.

We all have a story, and when our story is interrupted by something unexpected—something that changes one of our core beliefs—it usually takes a lot of time to process. That’s probably why it’s often used in storytelling.

I posted this on my personal FB wall, and I’ve been thinking about it even more and wanted to expand on it.

“Does anyone feel like social media has made it so that for every discussion we have, or for every story that is told, we are expected to pick a hill on one extreme of the situation or the other and commit to dying on it?

Truth is important, but for nearly all situations that I am not directly involved in, it’s going to be impossible to know what the truth is, and in all likelihood, it’s not going to be on one extreme hill or the other. Truth is going to be somewhere down in that densely forested valley where actions, intentions, motivations, memory, political agenda, moral compasses, and emotion all mix together in tangled confusion.

This culture of pithy memes, brutal clap backs and epic mic drop moments has lead us to buy into the myth that deep and complicated issues can be summed up by a click bait headline or a political cartoon. END_OF_DOCUMENT_TOKEN_TO_BE_REPLACED 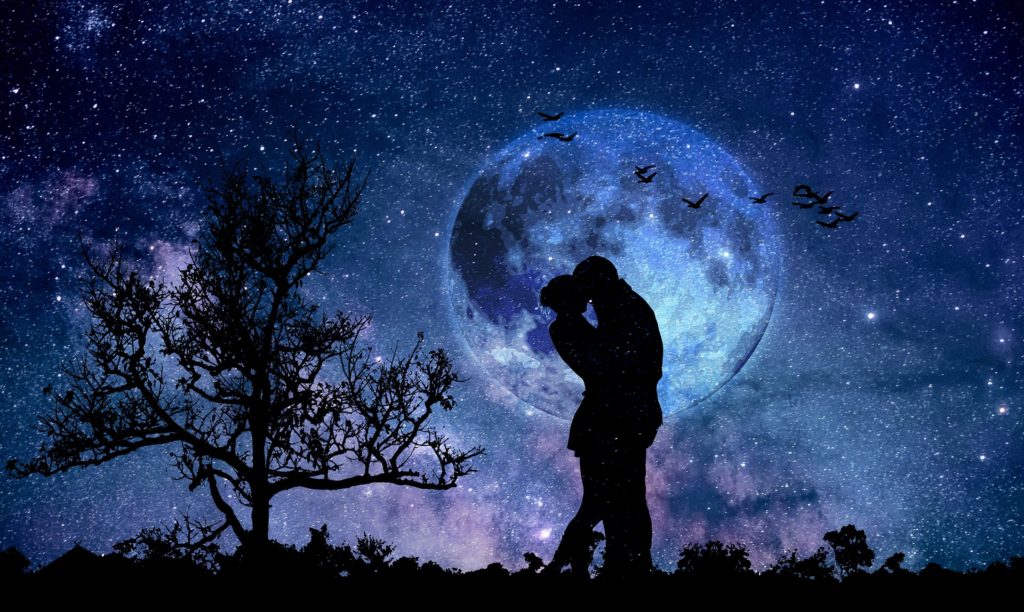 Have you ever been reading a book, and when someone asks you what genre it is, you kind of wince as you admit that it’s “just” a romance? I know I’ve had this inclination. Heaven forbid I be caught reading that mushy love stuff. What a waste of time, right? Except that, no, it’s not. The romance genre shouldn’t be viewed as less than any other genre, but somehow that’s the hand it’s been dealt.

But where did this need to undermine the value of the romance genre come from? Somehow action and comedy and sci-fi feel more acceptable. Is it because they’re more male-centric? Well…yes. I believe so. Action is about being tough. Science fiction is about sciency stuff. Comedy makes you laugh. But romance. Ooh. Geez. Romance is all about feelings. That’s girly stuff. As if men don’t experience emotions. As if valuing and discussing and wanting love someone makes a person less than. END_OF_DOCUMENT_TOKEN_TO_BE_REPLACED

I was musing about the Twilight series this morning. Random, I know. But it got me thinking about something important.

When I was first introduced to the series, I loved it. It was well told and based on a twist of an idea that I’d never encountered before. As time went on I found several elements of the book I might not have agreed with, but overall, I liked the series. That was before the big craze hit, or at least before I was aware of the crazed fandom that had developed. That obsessive kind of fandom left a bad taste in my mouth and turned me off to the series for a while before I remembered the reason I had found Twilight so compelling in the first place.

You see, it wasn’t the love story or the vampires that pulled me in. It was the idea that despite the fact that the Cullens were essentially damned creatures, doomed to bring pain and grief into the lives of others, they chose not to.
END_OF_DOCUMENT_TOKEN_TO_BE_REPLACED