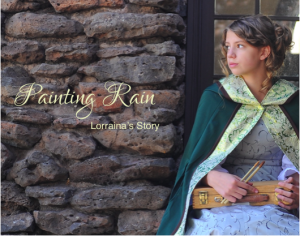 Originally I had planned on releasing Painting Rain by mid-December. However, with the rewrites required, and other unforeseeable issues, I gave up on that deadline and allowed myself to focus on Christmas and family. I haven’t done much with it for the past several weeks, but now that out-of-town family is gone and the festivities are finished, I’ll be able to get back to work. I need to complete my final read-through before sending it off to copy editors. Once that’s done, I’ll finalize the cover and make it available for pre-order. I expect copies will land it reader hands in 4-6 weeks.

I’ve wondered as I’ve finished this story if it will be less popular than my others. I’m happy with the way it turned out, but I’m also glad to have her story finished and be able to put it aside. I’m excited to get to Kinley’s story, which will be much more lighthearted, whereas this one leans toward the heavy side.

Don’t get me wrong, I like stories to have weight, but I’m ready to delve into something that will allow for more comic relief.

Update on my Sister

Remember the post I did on my sister and her husband who were trying to adopt? I was able to donate all of my royalties from September to their adoption fund along with a lot of other people who helped out.

As it turns out, the timing of our little fund raiser was perfect! 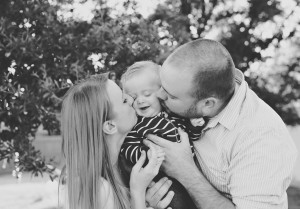 They were contacted by a birth mother and little Tyson was in their arms by the end of October. The adoption was finalized just a couple weeks ago. Thank you so much to all of you for helping this little family grow! I was able to go meet him and celebrate with these wonderful new parents and the joy I feel on their behalf is overwhelming. They waited so long and now to see their hearts so full is a blessed experience. Praise God for the glorious ways in which He works. And praise God for a birth mother who made one of the most difficult and selfless choices there are.

The Leading Lady in my Life 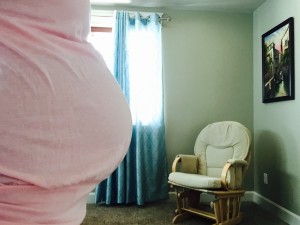 I don’t think I ever announced that the little one I am expecting is going to be a GIRL! We have two and two right now, so she’ll be the one to tip the scales in favor of girl
domination in our house. She’s a big reason that I need to get Painting Rain out in February, because once she makes her debut, there’s no telling how much mental power I’ll 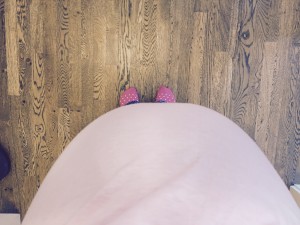 have to devote to writing and marketing.

So Happy New Year to all my readers! Thank you for your support and enthusiasm.