When Just Ella had been out for just a few weeks, Amazon took notice of the fact that I was selling a few copies a day, which meant I was quite a bit more successful than a lot of self-pubbed authors, so they picked it up and marketed it for me. That made all the difference. I had the power of the great Amazon marketing machine in my corner and my sales shot up.

Knowing that, when Keeping Kinley was published with Kindle Press, I was very excited. I would have the full weight and power of Amazon marketing on my side. I thought I would see a marked increase in sales over my last couple books. After all, surely the combination of my own efforts with the Kindle Press team would equate to many more sales than I had been able to generate by myself, right?

The why of those numbers has been bugging me, and I’ve been giving it a lot of thought.

The eBook market has been an interesting thing to watch as it has developed, not only as a reader, but as an author as well. When Kindle, Nook, and iBooks came on the scene, they broke open the publishing industry. They made both consuming and publishing books as easy as a click of the mouse.

Prior to those platforms, any author who wished to be published had to either be chosen by a publishing company, or they could go the route of “vanity publishing.” My understanding is that it was known as vanity publishing because only people who were too vain to realize that their book just wasn’t good enough would be willing to shell out the money to have their own books published. Vanity publishing was synonymous with bad writing.

A lot of us had a front row seat as that changed. More and more authors who had been summarily rejected by the publishing industry became brave enough to publish their own books now that the big eBook distributors allowed you to do so without the need to cough up a bunch of cash. 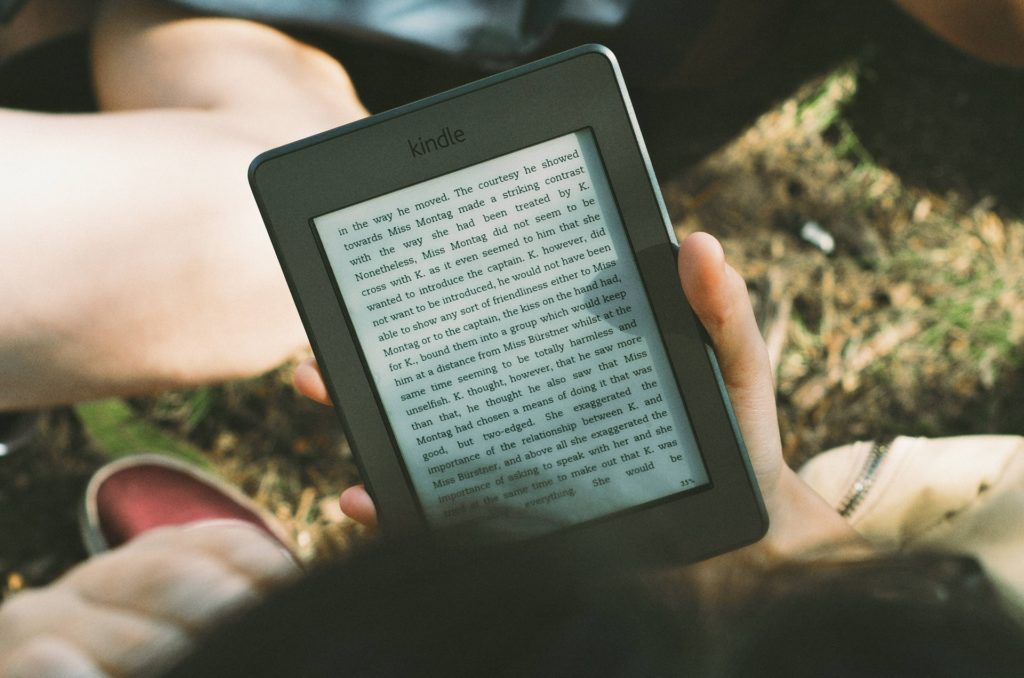 When I first finished Just Ella and started querying publishers in 2012, the industry was just on the cusp of of changing. People were starting to read books published by the authors themselves, and it turns out that some of them were really well done. Thus the change from calling it “vanity publishing” to “self-publishing.” There was no longer a heavy stigma hovering over self-published work. After all, we live in a world of computers, and maybe it wasn’t such a bad thing to change with the times. Perhaps we didn’t all need to be held captive by the publishing industry.

Looking back, I realize that Just Ella hit the eBook market at exactly the right moment. Readers were ready to give self-published authors a chance, especially when such books were usually priced at half the cost of traditionally published books. Just Ella was comparatively cheap and with the help of the ‘look inside’ feature that amazon offers, readers could sample the book before committing to the buy.

No one was more surprised by the success of Just Ella than I was. When my first day of big sales numbers rolled in, my husband and I both agreed that it was a technical glitch. But the sales continued the next day and the next. I slowly realized that it had been included in some emails that Amazon had sent to readers. The pump was primed, and I had jumped into the market at the opportune moment.

Since then, a lot of people have read my books. A lot of people have liked them. So with the success of my first, I anticipated that the launch of each subsequent book would be even more successful. After all, I’ve gathered a fairly loyal following and my name is known by a few people (at least in my niche market). However, that hasn’t been the case. Each of my book launches has been less and less successful. The numbers aren’t as high right off the bat, and the sales taper off more quickly.

When even Keeping Kinley (with the Kindle Press team on my side) didn’t compare to the success of Just Ella, I had to wonder: What gives?

My guess is this.

Demand for ebooks rose sharply when:
1) Self-publishing lost its stigma and those books started to be welcomed and anticipated by readers.
2) With the Kindle app and other eBook reading apps, people were given the ability to read anywhere they went. We now have access to hundreds of books from our phones and can consume books at a higher and faster rate.

This demand for more books was met with a response from authors.
1) Authors who had been too timid to publish before decided to give it a try. Many had multiple books finished and just waiting to be published.
2) As self-published authors learned how to navigate that world, they have banded together to cross-promote; they’ve teamed up on series and anthologies; they’ve taken an industry that used to be exclusive to the big publishers and they’ve figured out how to do it on their own. They write and edit and market from their couches and their home offices. Some do it full time, others do it as a hobby in their spare time. Regardless of how they got into this, self-published authors have claimed their spot in the publishing industry. 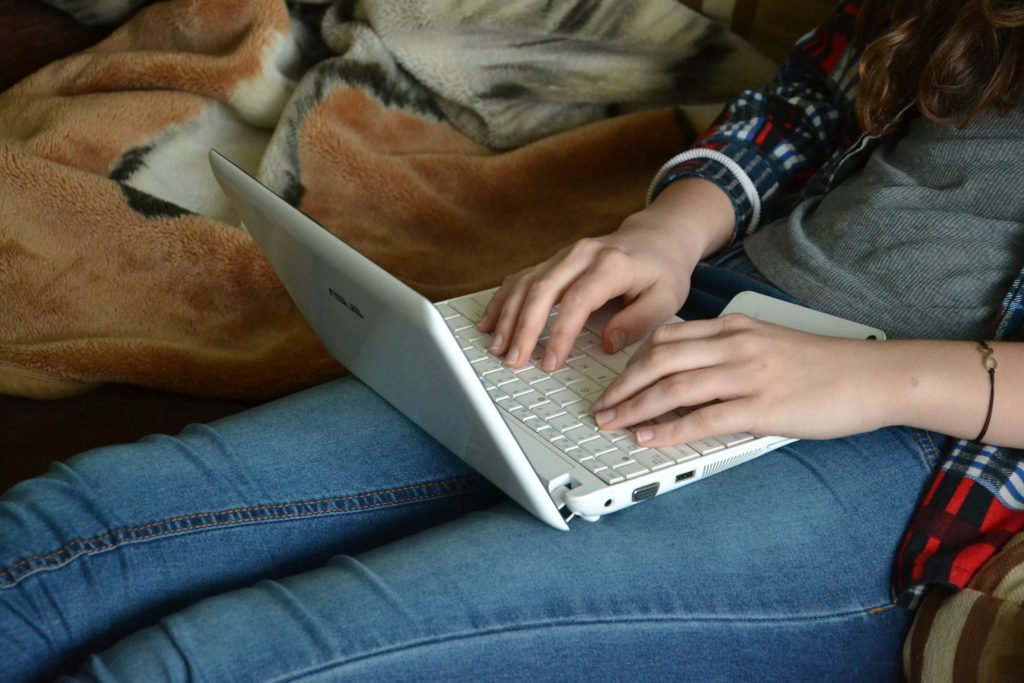 However, all of that means that the eBook market has been absolutely flooded with new content. The number of books published every day is staggering. Even just looking at the clean romance genre, which used to be minuscule, I now come across new books constantly. That’s great for readers. As a reader, I love it.

As an author, I have to adjust to it. And I also wonder how long this trend will hold. Is it already turning in a new direction? Will the demand for books stay high? Or will the ability to stream Netflix and other on-demand TV shows and movies right to our phones mean that consumers choose to watch their entertainment instead of read it?

If the demand for books does go down significantly, will some authors decide it isn’t worth their time and pull out of the game? I saw a Facebook post recently from an author who was disappointed with his sales numbers. He was thinking about throwing in the towel and not finishing the sequel he had planned. I wonder how many authors might do the same. Will that become a norm? Will those who can’t find an audience in a bloated industry back out altogether? Maybe.

So then, should other authors be leery of jumping into the publishing game? That depends entirely on what they’re after. Writing isn’t a way to make a quick buck. Books sell well when they’re great books, and it’s been my experience that the best books are the ones written by those who love the writing.

I wrote a piece several years ago about suffering for your art. My advice now would be a lot the same as it was back then. If what you’re doing is truly your art, you won’t mind the suffering. Writing keeps me sane. Writing is my time to think grown-up thoughts and interact with grown-up (though fictitious) people. Any author will tell you that if you’re in it for the money, you should pick a different career. But if you’re in it for the joy of it, for the sanity it brings to your life, and for the love of characters no one else realizes exist, then in the end, what the market does or doesn’t do won’t matter.

I could wonder, research, and try to understand the grand complexities of eBook supply and demand, publishing trends, and marketing, but nothing I learn is going to change the fact that I love writing books—so I’m going to keep doing it.