Several years ago, I made a big change in my life. I left behind a certain belief—a certain truth that I had subscribed to—and I picked up a new truth.

I’ve heard the phrase “speaking your truth” more and more lately, and I’m starting to better understand what it means and why it’s important.

We all have a story, and when our story is interrupted by something unexpected—something that changes one of our core beliefs—it usually takes a lot of time to process. That’s probably why it’s often used in storytelling. 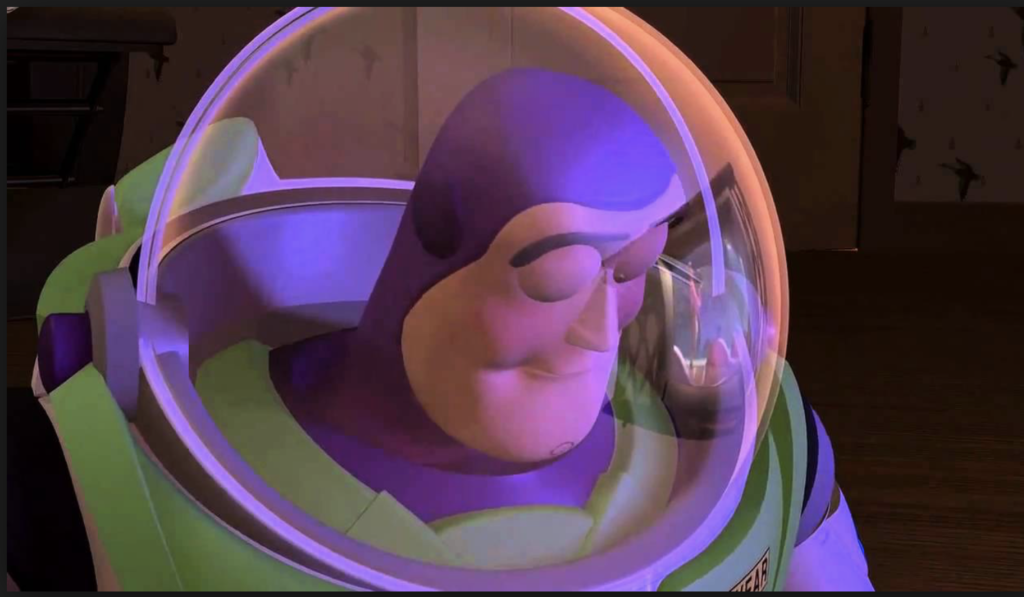 Usually a story like that warrants telling. But do we get that chance in our own lives? Sometimes yes, sometimes no. We can choose to tell it with a blog post or a YouTube video. We can share it with friends or family. But it usually takes a significant amount of time to get to the point where we are willing to speak up, because a huge change like that is almost always a hard road to navigate. Often when we decide to set aside a truth we had held onto for a number of years, the letting go is a painful process. There can be grief over commonality or community that we’ve lost (when Truman leaves, he’s leaving behind everything and everyone that he’s ever known). There can be feelings of betrayal (Jane feels like Rochester tricked her into agreeing to marry him), of being lied to (Harry’s aunt and uncle lied to him). Whether those lies were outright or entirely innocent or unintended, it tends to hurt.

That huge change in our life doesn’t just affect us, though. Dealing with a big transition in our life—going through a divorce, finding a lost parent, having a faith crisis, realizing that you were in the wrong, losing someone to death—doesn’t just surprise us. It surprises those around us, those that love us. And usually, they don’t know what to do with the information. Should they ask you to talk about it? Maybe they don’t want to know. Maybe they think it’s none of their business.

I have a friend whom I only keep in touch with on Facebook. We’re not close. We don’t chat or visit one another, but she’s someone I care about and whom I know I could go to if I needed help. She’s been divorced for a number of years, and I never knew why. I never knew what happened between her and her husband. I didn’t ask because I felt it wasn’t really my business.

Well, she reached out to me several months ago about something else, and after messaging back and forth for some time, I decided to ask. Why had she divorced? What happened?

She told me, perfectly willing to share her story—to speak her truth.

The reason I had the courage to even ask her was because I knew what it was like for people to not be willing to ask. I knew because I had gone through a big shift in beliefs, and anyone who knew me well at all was likely curious about what had caused it, but very few (VERY few) were ever willing to ask me WHY. Most probably didn’t want to be intrusive. Others may have been unwilling to hear the answer. Whatever the reason, it taught me that I needed to be more willing to ask people for their stories and simply listen. Listen for the sake of understanding, not so that I could judge or advise. I need to learn how to just let them tell their story.

I’ve said before that one of the things I love most about reading is that I can gain more empathy, but it’s only been recently that I’ve recognized how important it is for me to apply that same tactic in my real life relationships. Whether I agree with someone or not, I need to listen, and I need to try to understand.

Our stories are important. Our truth is important. Not because we need to foist our truth onto anyone else, but simply because it is part of us. 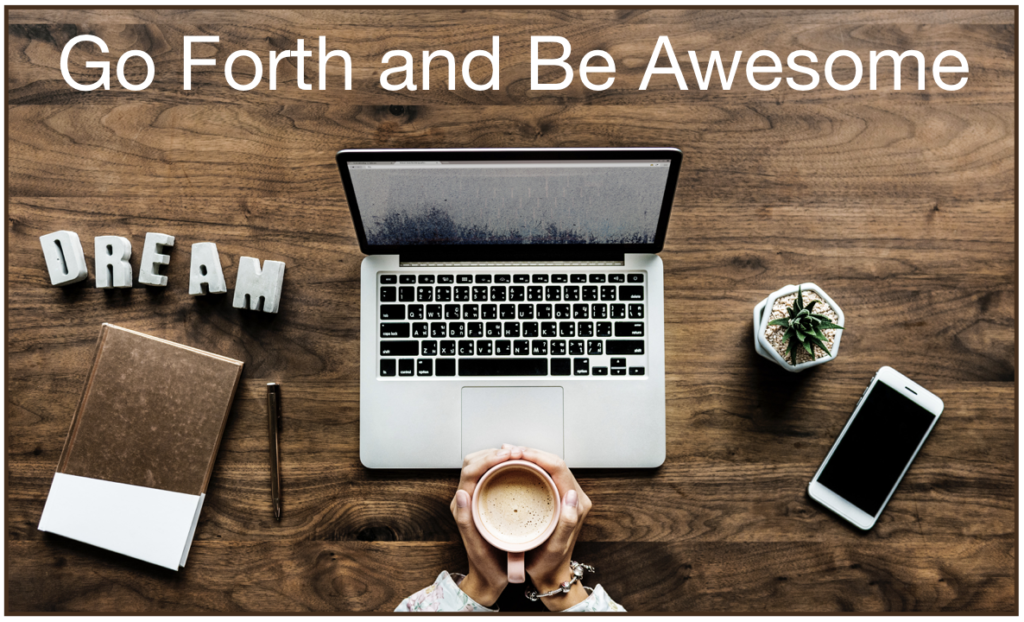 One thought on “Let Them Tell Their Story”